Join Us For Our Upcoming Shows: 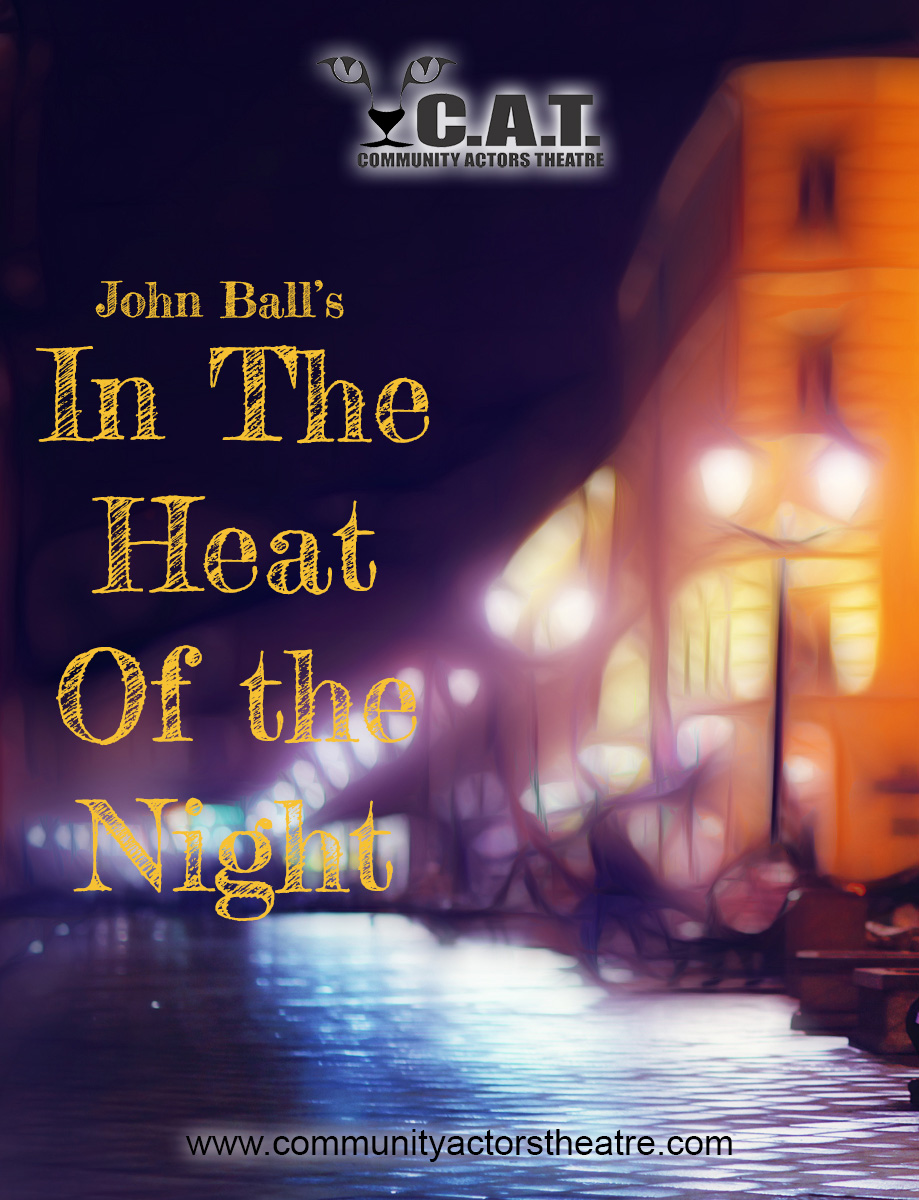 In the Heat of the Night

It’s 1962 and a hot August night lies heavy over the small town of Argo, Alabama. A dead white man is discovered and the local police arrest a black stranger named Virgil Tibbs. The police discover that their prime suspect is in fact a homicide detective from California. But Tibbs becomes the racially tense community’s hope in solving a brutal murder that is turning up no witnesses, no motives and no clues. 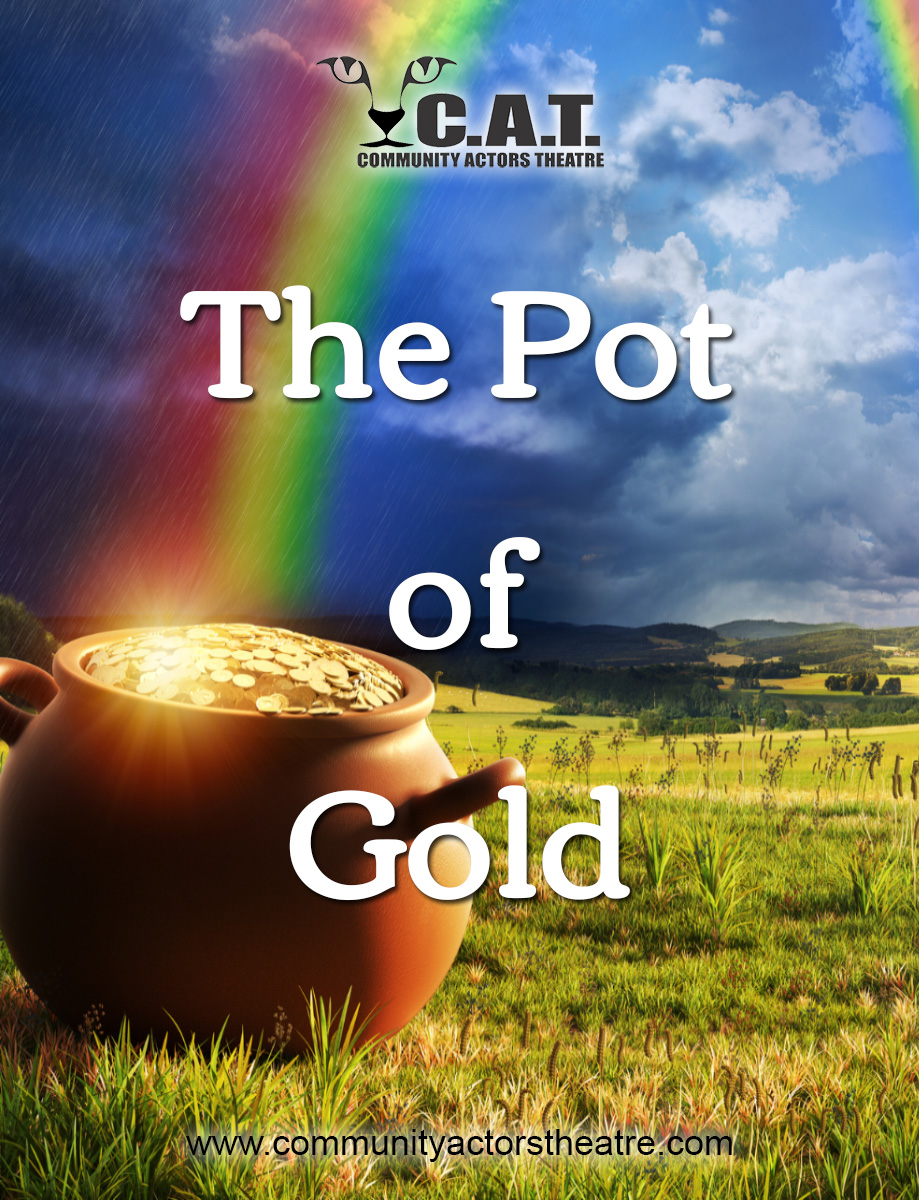 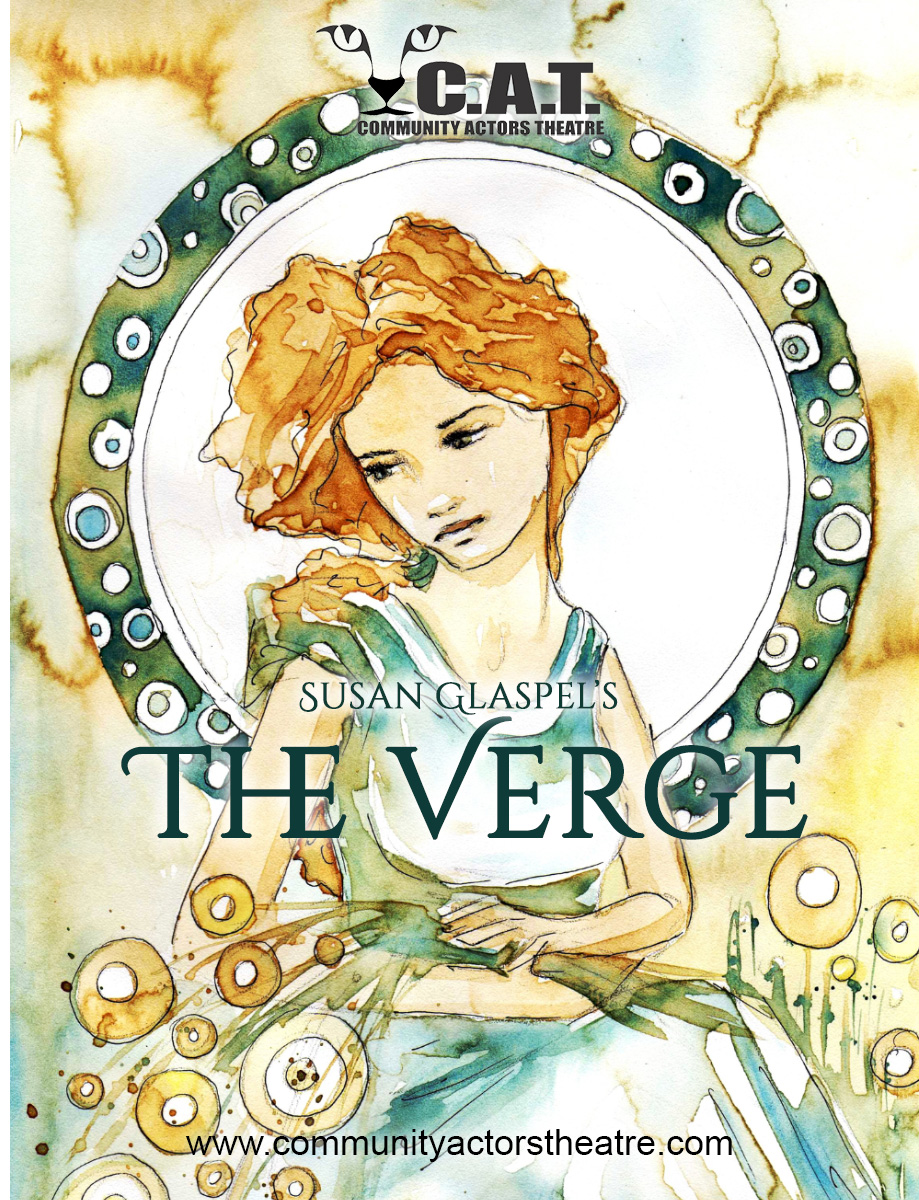 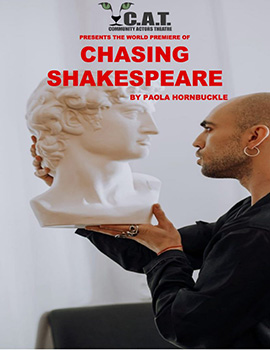 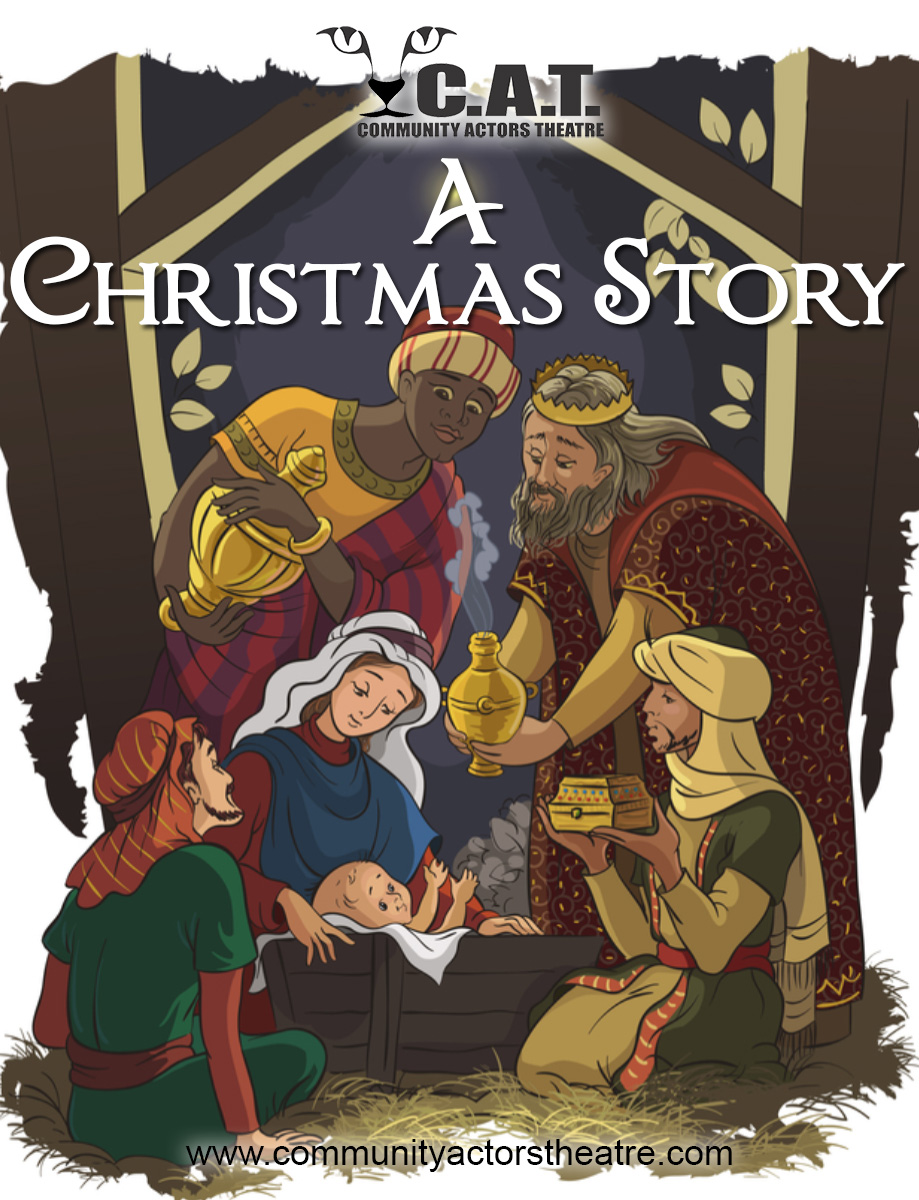 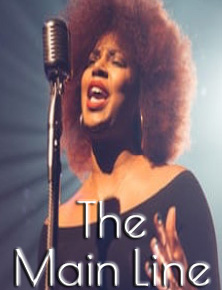 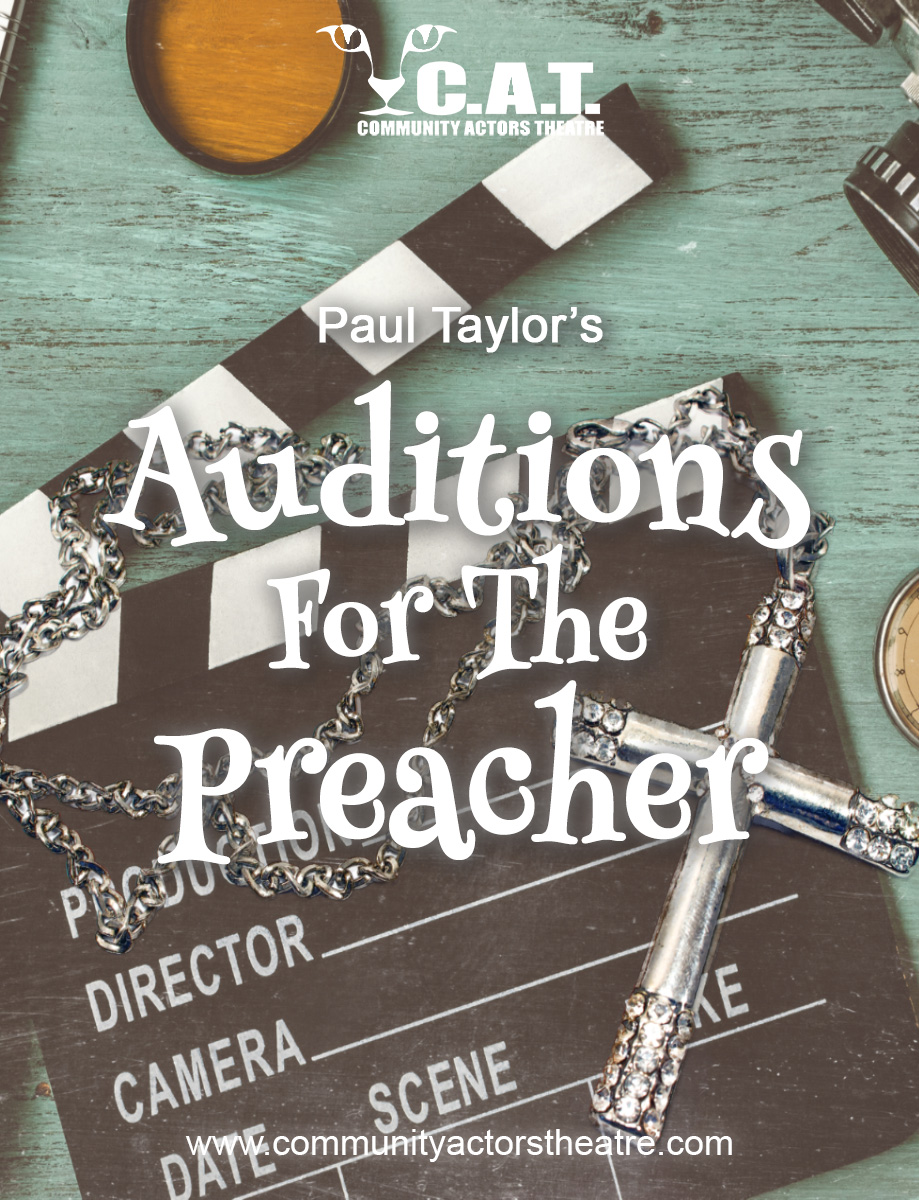 C.A.T In The News

CAT Listed as Top Things To Do

By: The Culture Trip CAT has been featured as *one of the TOP PLACES To GO and to SEE in City Heights, San Diego*. Check us out at the following "LINK": http://bit.ly/20xqCHQ

END_OF_DOCUMENT_TOKEN_TO_BE_REPLACED

By Curtis Long While attending performances at the theater, I was distracted by the emission of two inadequate speakers that were situated on the side walls, about midway between the front and back rows of the seats. I happened to mention this to Mrs. Jennie Hamilton,...

END_OF_DOCUMENT_TOKEN_TO_BE_REPLACED

Community Actor’s Theatre Gets a Facelift

Non-profit theatre reopens, invites community to get in on the act. Driving through the Oak Park neighborhood of San Diego many people probably passed the colorful little building on the corner of 54th and College Grove without noticing it until it up and disappeared...

END_OF_DOCUMENT_TOKEN_TO_BE_REPLACED

MAKE A DONATION DIRECTLY BY USING PAYPAL OR CREDIT CARD

*NO “OPEN MIC” ON AUGUST 22nd. WE WILL BE ON OUR ALASKA, THEATRE CRUISE!

*FOR ALL SHOWS & EVENTS: In an effort to keep our Patrons safe: *ATTENDEES are asked to do SOCIAL DISTANCING and wear a FACE MASK upon entering the theatre, and continue to do so, during the duration of all indoor shows. HAND SANITIZING STATIONS ARE AVAILABLE. Enhanced air flow has been added. We thank you for your cooperation.

You are invited to join Community Actor’s Theatre as they celebrate JUNETEENTH IN JUNE 2023. PLEASE CHECK BACK SOON FOR MORE INFORMATION! FREE Entertainment & Free Parking.  A Day of Family Fun! There will be a variety of Vendors, so come prepared to shop! We need and appreciate your on-going support!

Auditions: NO AUDITIONS ARE SCHEDULED AT THIS TIME.  Usually Auditions consist of reading from the script. If you’re interested in being notified about upcoming AUDITIONS, please email your headshot and Resume to us, Attn.: Mrs. Hamilton. You may also check back here monthly. (See us on Facebook, LinkedIN, our Marquee or Poster at CAT theatre) Thank you for your interest.